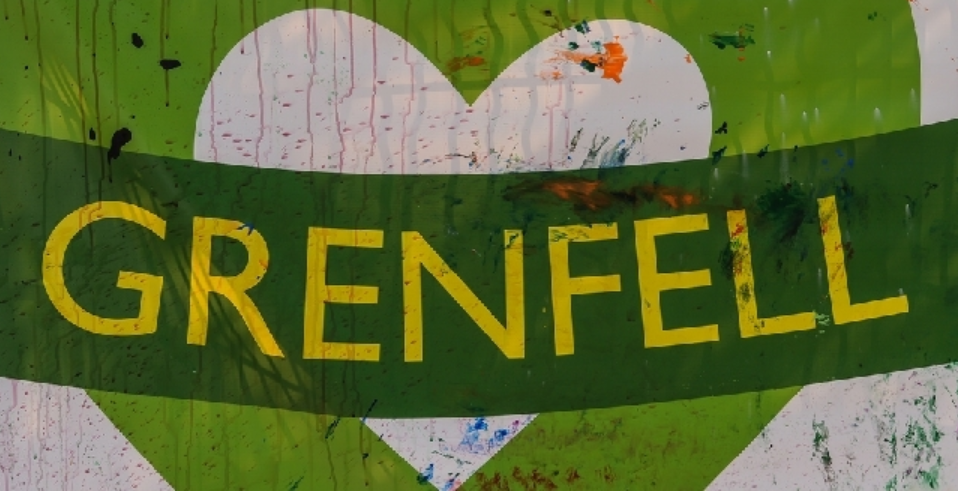 ‘The Grenfell Tower landlord held a secret meeting to cut refurbishment costs – including discussing the switch to cheaper cladding – despite being warned by lawyers that it would break procurement law and could void the main contract, the public inquiry into the disaster was told.

David Gibson, head of capital investment at the Kensington and Chelsea Tenant Management Organisation (KCTMO), which operated the council tower block for its owner, the Royal Borough of Kensington and Chelsea, organised a “secret” and “offline” meeting with the contractor Rydon in which they agreed more than £800,000 in savings, he told the inquiry on Thursday.

The 18 March 2014 meeting was not minuted, but Rydon subsequently agreed to drop landscaping works, cut the cost of windows, and switch more expensive zinc cladding panels for the aluminium alternatives which became the main cause of the spread of the June 2017 fire that claimed 72 lives.

Gibson told the inquiry he ignored legal advice that such secret negotiations would break European procurement rules because Rydon had yet to be formally appointed after a public tender process.’